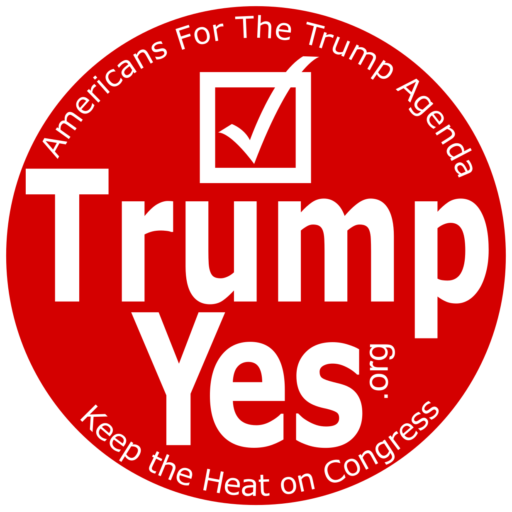 Americans for the Trump Agenda (aka TrumpYes.org), formerly Americans Against the Obama Agenda, was founded to give voice to those who wish to help enact the agenda of President Donald Trump.  Our goal is to educate the segment of the population which has been misinformed about what Donald Trump stands for so that they too will support the Trump Agenda.

Most critically we follow the advice of President Ronald Reagan, who when asked how he hoped to have his agenda pass by Congress, said he was counting on the American people to keep the pressure on their elected officials if Congress wouldn’t listen to him.  Fully expected to encounter some opposition to his agenda he said, “When you can’t make them feel the light, make them feel the heat.”

We believe that no one rallies Americans better than Donald Trump but the fact is we need some organization support from outside the White House to keep the pressure on Congress.

Our goal is simple: to persuade the largest number of Americans possible to constantly write, phone and visit their two U.S. Senators and their Congressman to urge them to vote for the Trump Agenda as it comes up for a vote.

We aim to make sure that the Committees and Subcommittees of the Senate and the House approve and pass to the floor for a vote, those measures which otherwise might be delayed, stalled or outright defeated quietly in committee.

The best disinfectant is sunlight.  The only way to “drain the swamp” is to keep the heat on Congress.