From AGAINST Obama to FOR Trump

Also known as TrumpYes.org – the short version – AFTA sponsors (as did its predecessor organization, Americans Against the Obama Agenda) one annual Freedom Leadership Conference to advocate our agenda.  We are delighted now that instead of opposing so much that is being considered by the Senate and House we are now in the happy position to be pressing for adoption of good proposals by the best President of the United States since Ronald Reagan.

Until Donald Trump, we believed that Ronald Reagan was the best President in American history.  We hope that honor will soon go to President Donald Trump and we are optimistic based on his campaign promises, the officials he chose to help him in that campaign, his appointments as the new President, and how he has conducted himself as our new President.

Americans for the Trump Agenda (AFTA) is a project of United States Public Policy Council, recognized for over 25 years by the IRS as a 501/c/4 non-profit corporation to allow us to press Congress to vote for or against legislation.  That is why your donation is not tax deductible.   We rely completely on voluntary donations to fund our activities.  AFTA has no full time employees but relies on a majority-controlled volunteer board of directors and purchases services, printing and advertising only as needed and as funds are available. 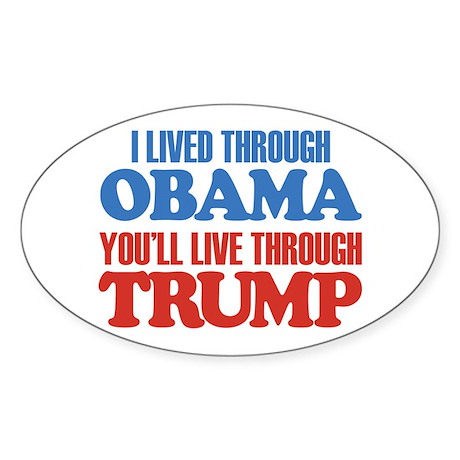